When you book with an account, you will be able to track your payment status, track the confirmation and you can also rate the tour after you finished the tour.
Sign Up
71

Why Book With Us?

Do not hesitage to give us a call. We are an expert team and we are happy to talk to you.

Chardham tour package is the most significant package in which the char dham(badrinath, kedarnath, gangotri, yamunotri) which  is located in the Garhwal region of the state. Before, Uttarakhand was used to be the part of Uttar Pradesh.

Badrinath is also one of the most important parts of Bada Chardham Tour . Along with Badrinath, three other parts of Bada Chardham in the Indian subcontinent are Dwarka, Jagannath Puri and Rameswaram. It is believed that the custom of pilgrimage to Char Dham, a seeker of Hindu truth and began the eighth-century reformer Shankaracharya.

Only later, the last of the four Chardham sites, Badrinath, a sacred site, has become the main Himalayan pilgrimage road that became known as “Char Dham”.

M.Arrive in Delhi, meet and greet with our representative and then drive to Haridwar , on arrival at Haridwar check-in hotel. Rest of the day at leisure. In the evening, we will take you Har-Ki-Pouri for Aarti darshan, after Aarti Darshan back to hotel for overnight stay.

Morning, after breakfast check-out from the hotel and then drive to Barkot via Mussoorie . On arrival check-in Hotel. Overnight at hotel.

Early morning (4:00 AM) drive to Jankichatti (42 KMS), start 5 Kms trek from Janki Chatti to Yamunotri either by walk, doli or by horse at own cost. On arrival at Yamunotri, take bath in hot Jamunabai Kund then go for Temple darshan, after having Temple darshan you can also cook rice by packing it in a cloth and dipping it in the hot water of the hot kund. Pilgrims take this cooked rice back to home as “Prasad”. After this back down to Jankichatti and then proceed to Barkot. Overnight at hotel.

Morning (9:00 AM) after breakfast check out from the hotel and drive to Uttarkashi. In route visit Praketswar Mahadev. On arrival check-in the hotel, In evening we will visit the famous temple of Kashi Viswnath at Uttarkashi and then back to hotel for overnight stay.

Day 5Uttarkashi to Gangotri and back Uttarkashi (N.S)

Early morning (5:00 AM) drive to Gangotri. At Gangotri take a holy dip in the river Ganga, Its also called Bhagirathi at its origin. Then go for Temple darshan, after temple darshan drive back to Uttarkashi for overnight stay.

Morning (7:00 AM) after breakfast check out from the hotel and then drive to Guptkashi via Tehri Dam. On arrival at Guptkashi check-in the hotel, in evening we will visit the famous temple of Kashi Vishwnath at Guptkashi. After temple darshan back to hotel for overnight stay.

Early morning ( 5:00 AM) check-out from the hotel and drive to Gourikund. From here, we will start 18 Kms trek to Kedarnath . Either by walk, doli or by horse at own cost. On arrival at Kedarnath, check-in into the hotel. In the evening take a part in evening Aarti. Overnight stay at the Hotel.

Day 8Kedarnath to Gaurikund and Start for Guptkashi (N.S)

Kedarnath – Gaurikund, Guptkashi (18 Kms Down Trek & 35 Kms 3 hrs by Road)Early morning (4:00 AM) go for temple darshan, after darshan back to Hotel. After breakfast trek down to Gaurikund. Later drive to Guptkashi. On arrival check-in the Hotel. Overnight stay at the hotel.

Morning ( 7:00 AM) after breakfast drive to Badrinath via Chopta. On arrival check-in the hotel. After a short break go for interesting sightseeing of Mana Village (the last village before the Tibetan border). Visit Vyas Gufa, Ganesh Gufa, Charanpaduka, Bhim pul and the “Mukh” of the Saraswati river. After that back to hotel, In the evening go for aarti. Overnight at hotel.

Early morning ( 4:00 AM ) take bath in Taptkund its also called Suryakund. Then go for temple darshan, after having temple darshan back to Hotel. After breakfast check-out from hotel and drive to Joshimath/Pipalkothi, Overnight at hotel.

Morning (5:00 AM) drive to Haridwar. On arrival check-in Hotel at Haridwar, take some rest and In evening take part in aarti perfumed at Har ki Pauri. After aarti darshan back to hotel for overnight stay.

Morning (9:00) after breakfast drive back to Delhi. On arrival at Delhi, transfer to airport/railway station to catch the flight/train for onward destination. Tour and services end….

Is Chardham yatra booking availabe in 2022?

Yes, it is available

How many days does it take for Char Dham Yatra 2021?

It depends on the package you take

What is the best time to go on a Chardham tour?

The best time to go is from April–june 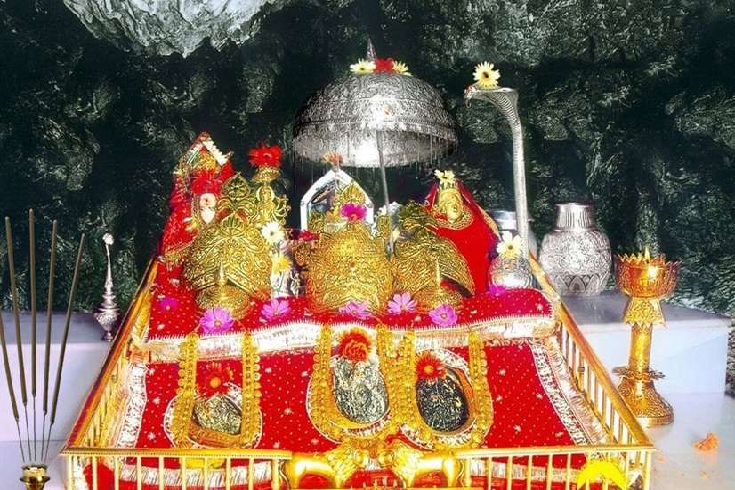 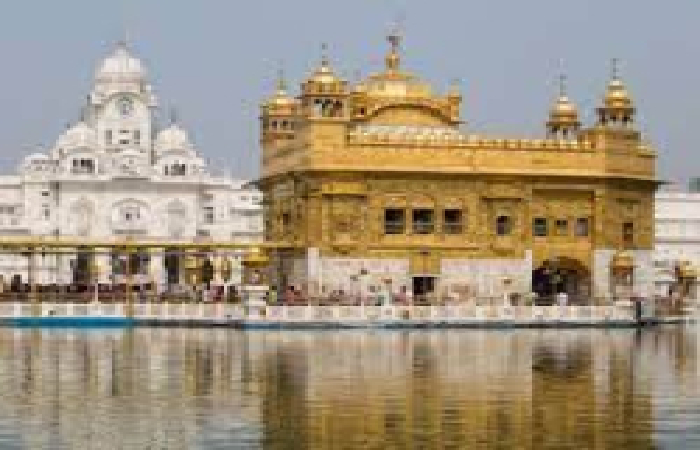